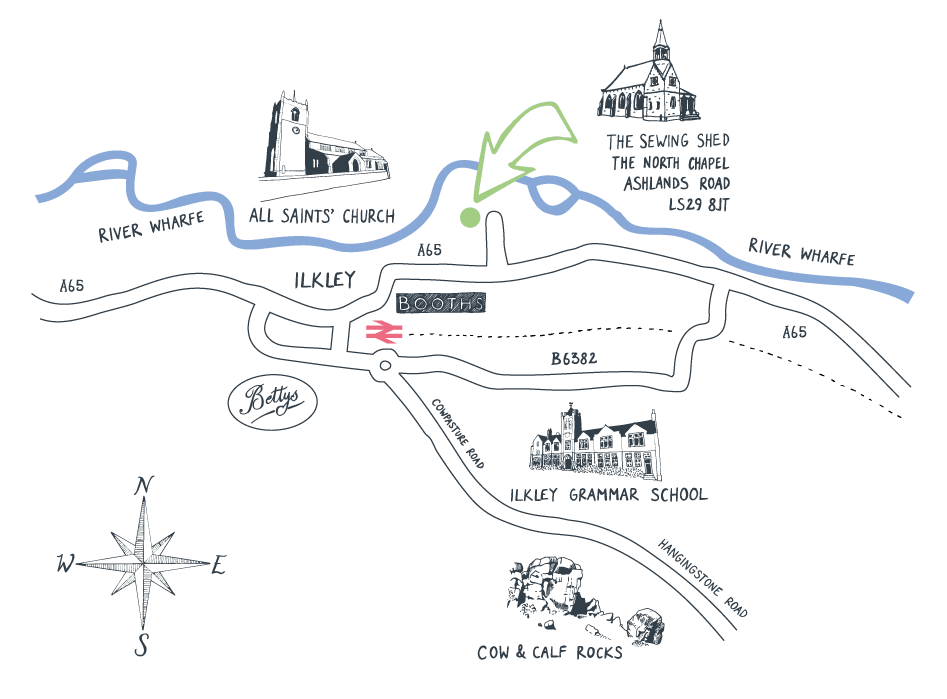 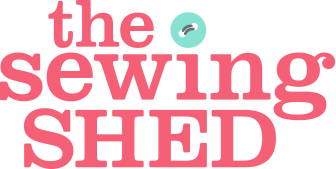 Piping is experiencing a resurgence with many students tackling this skill with great enthusiasm at The Sewing Shed over the last couple of weeks. My lovely friends at Janome have sent me a couple of piping feet to make the whole process an awful lot easier, but you can tackle it with your under used zipper foot. Most sewing machines come with three feet as standard; a normal ‘sew all’ foot, a button hole foot and an a-symmetric zipper foot – which can be used for creating piping. The lovely bespoke piping foot has groves underneath the foot so that you can actually sew closer to the cord so it really does help with accuracy, particularly for the novice sewer.

To create piping measure the circumference of the cushion you want to pipe and add an extra 10cms to allow for a seamless join. Piping cord is sold in varying thicknesses, I recommend 5mm width 3 ply cotton cord for home furnishings. Thinner ones are used for dressmaking. Piping can look fabulous with home made binding to enclose the cord, either the same fabric as the cushion or a bold contrast. To make the bias to cover the piping cord measure the circumference of the piping cord by wrapping your tape measure around it and add 3cm seam allowance. A 5mm cord would require a 4.5cm wide bias strip. Fold your fabric at 45 degrees to create a bias and carefully measure your width of strip, being careful not to stretch the fabric. Mark this well with a magic marker and cut carefully. Two or more strips may need to be sewn together to create a piece long enough.

Use your zipper foot with the needle as close to the pipe as you can or embrace a lovely shiny new piping foot at The Sewing Shed, to sew the piping to the cushion. On the piping foot a groove on the underside of the foot accommodates the piping so it ensures you sew equidistance from the piping cord at all times.

Pin the back of the cushion to the front, right sides together lining up raw edges neatly. Pin well and sew from the wrong side of the front so that you can see your line of sewing where you attached the piping. Remember to leave a turn through gap to ladder stitch closed once the cushion pad is in situ. Again, use the zipper or piping foot to achieve this. Piping foot shown below, with grooves clearly visible.